The Cape’s oak trees are under attack from the tiny oak gall wasp. The gall wasp is less than 1/16th of an inch long and resembles an amber drop of sap with eyes and a pair of wings. Most species of gall wasps live as gall-formers on oaks. One of the most well-known of these oak gall wasps is the common oak gall wasp (Cynips quercusfolii), which induces characteristic, 2-cm in diameter, spherical galls on the undersides of oak leaves. The wasp attacks the outer crown of black oaks indicating a preference for the soft new tissue of the previous seasons growth. Repeated attacks result in the death of the tree.

While some arborists say they’ve seen the damage from the crypt gall wasp for three to four years, it wasn’t accurately identified until 2012.

There have been other oak gall wasps on the Cape – the gouty oak gall wasp, for example – but those caused less damage than the crypt gall wasp, and the gall that they created had different characteristics. — source (PDF)

From the Cape Cod Times:

“On some of the trees, the lack of foliation is over 90 percent,” said Norton. “It’s pretty amazing when you see it.”

Coastal areas of Falmouth, Yarmouthport and Brewster seem to be especially prone to this oak die-off, Norton said.

Aesthetically and economically, it can be devastating. These trees, which take a half century or more to reach their full height, are irreplaceable, and cost thousands of dollars each to remove. Even with stump grinding, it is difficult to replant the area — source

Got dead or dying oak trees? Tim Baker & Sons Tree Service has been taking down oak trees on Cape Cod since the mid 70’s. Give us a call right now at 508 398-0966 or request an estimate online. 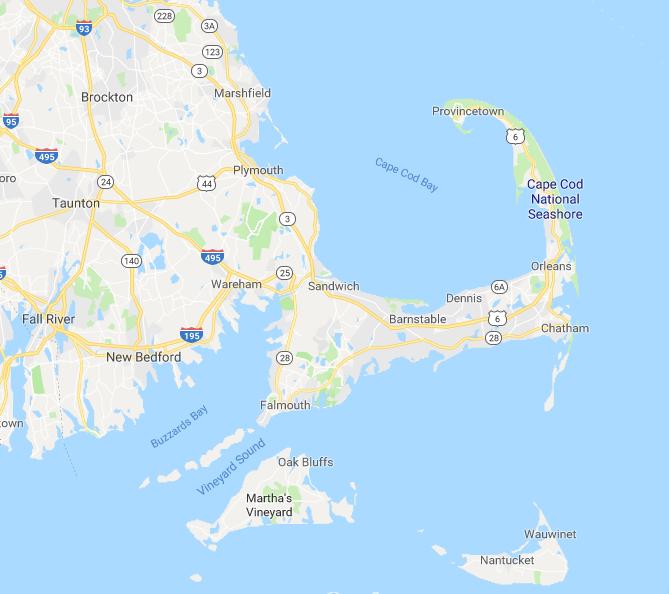